Also known as Drag-and-drop knobs (DnD), this update significantly reduces the time spent exposing user knobs and adding custom knobs to node properties panels within Nuke, speeding up both LiveGroups and Gizmos creation.
As a result, the new interface allows artists to drag parameters between nodes, as well as editing them within the panel, reducing the clicks from an average of 8 to just 2.

Nuke enables artists and technical directors to create Gizmos, which are groups of Nuke nodes that may be reused by other artists. Studios commonly use Gizmos to consistently apply certain color grading techniques, process incoming footage according to a particular conversion formula, and process outgoing footage in preparation for film printing. Gizmos are also extensively used by designers within Foundry for creating realistic mockups of future node properties panels to share with the dev team. 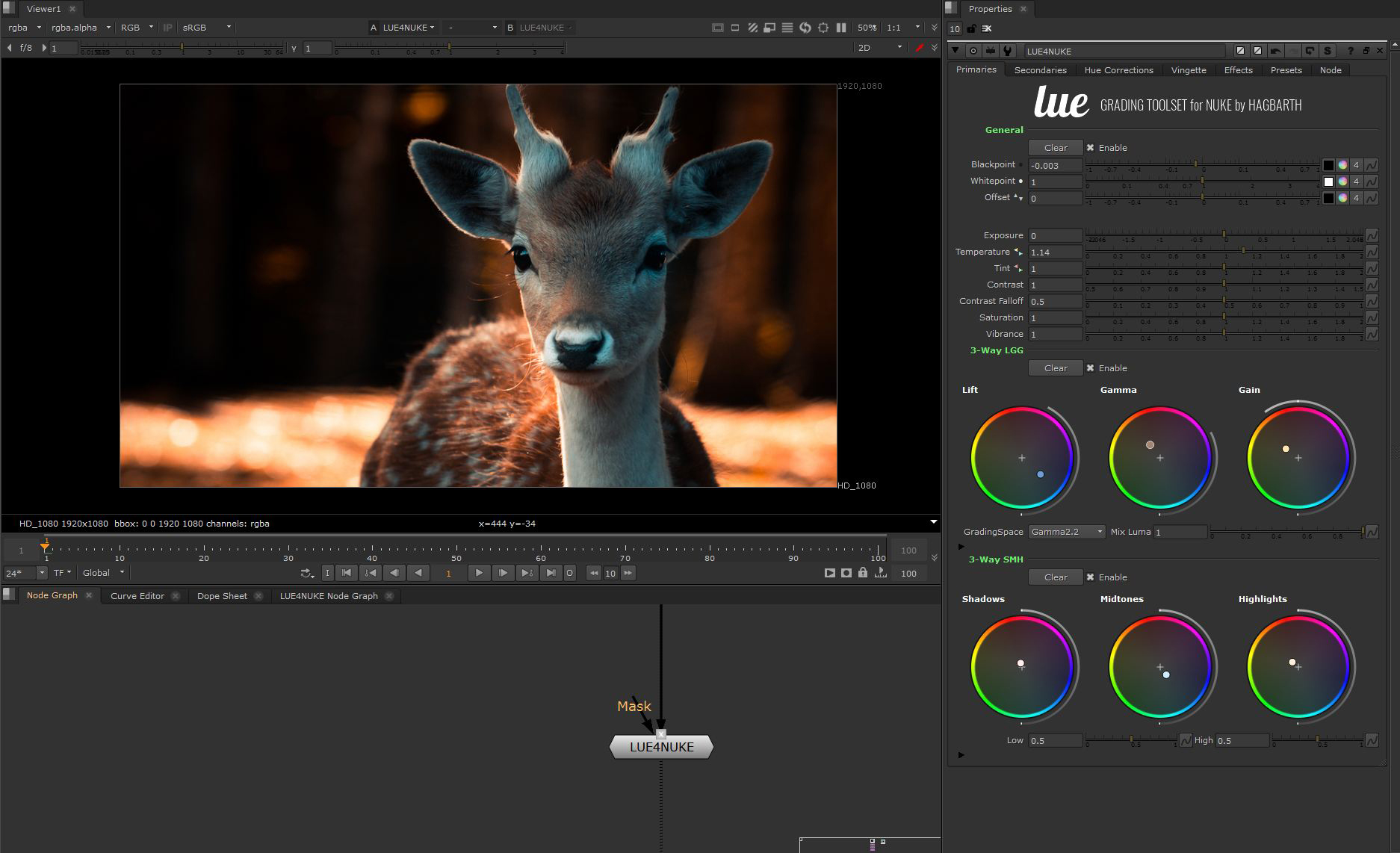 Unfortunately, managing Gizmo controls has been a much bigger hassle than it should. Since the origins of Nuke, controls have been exposed by manually fishing the desired knob inside an obsolete panel. It is very easy for the user to get lost among the myriads of knobs present in a production level Gizmo. Even when used correctly, the old workflow still requires a significant amount of clicks. Clicking takes time. Time is money. 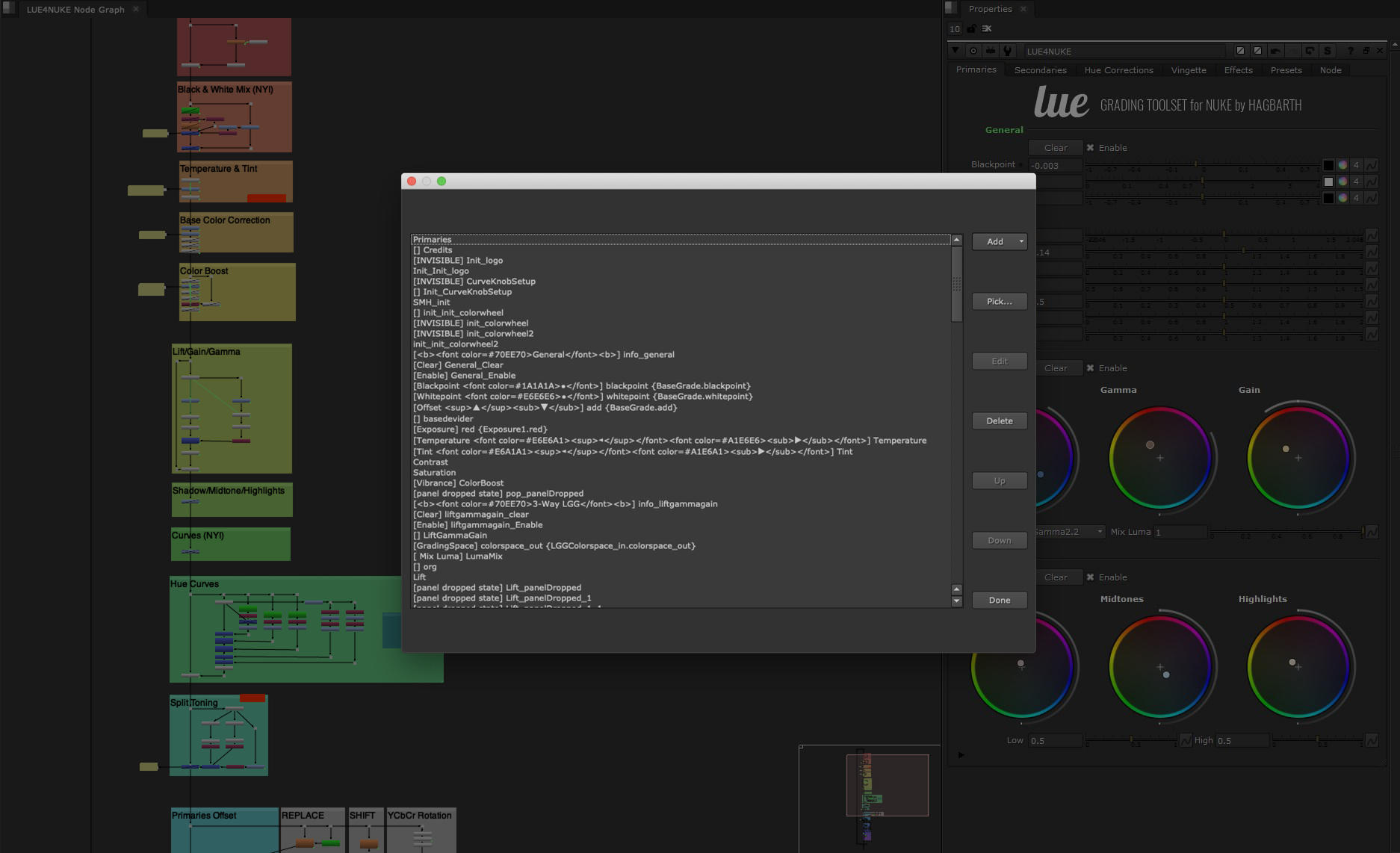 (For those not familiar with Nuke)

Select a knob and drag and drop it: DONE!

Great, I can expose any knob by simply dragging and dropping itâ€¦
And now that it is exposed, what do I do with it?
Going back to the Knob Manager for extra editing is out of question! Everything should be possible directly in the node properties panel.

SOMETHING IS MISSING, WHAT?

BACK TO THE DRAWING BOARD